A survey on Max’s Kansas City
and it’s influence on contemporary art, music, fashion and culture


The original curator of Max’s Kansas City was Mickey Ruskin. He understood artists, but most of all he understood the importance of artists and their art on the rest of the world. In the same way that kings surrounded themselves with artists, acrobats and troubadours, Mickey let the cream from the New York City kingdom exist in his castle on Park Avenue South.

The artists Mickey found worthy of his royal treatment spent almost every waking moment--when they were not in their studio—at Max’s. Their basic needs were met with the potent elixir of most artists at the time: Sex, Drugs and Rock n’ Roll. When they came off that high (about four in the afternoon) he gave them chicken wings to fuel another night of productions.

Some had the right distance to New York and America to understand its importance in history. It was a time when the signs of the times were atom bombs, assassinations and government run wars, spiced up with a revolution of sex and drugs. People from all over the world came to Max’s trying to cut some of the energy out of the thick layer that covered the place. A few of these people succeeded very well with their sampling; David Bowie soaked it all in and created his alter ego Ziggy Stardust. Jim Morrison found his leather style, Warhol his superstars, Anton Perich his painting machine, Roger Vadim his sexual energy for Barbarella, Oliviero Toscani his attitude and Bob Marley his first stage outside of Jamaica.

This exhibition contains work from and of the people who were Max’s spine. It is a selection of paintings, silk screens, sculptures, photography, video, light and sound installations. 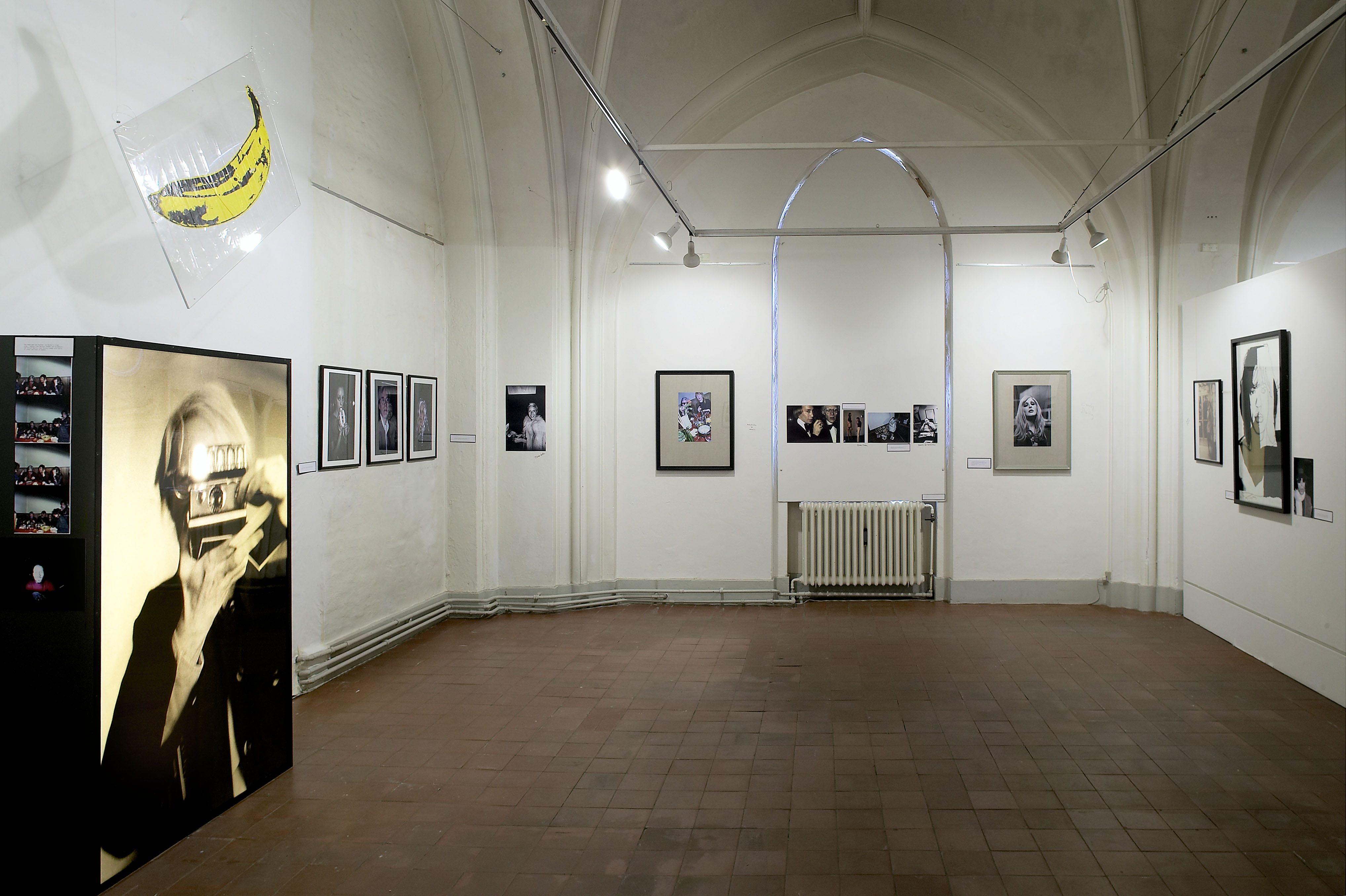 The Warhol and Billy Name Room - to the right a Mich Jagger print by Warhol, to the left the Warhol Portrait by Anton Perich, above it the Banana Cross 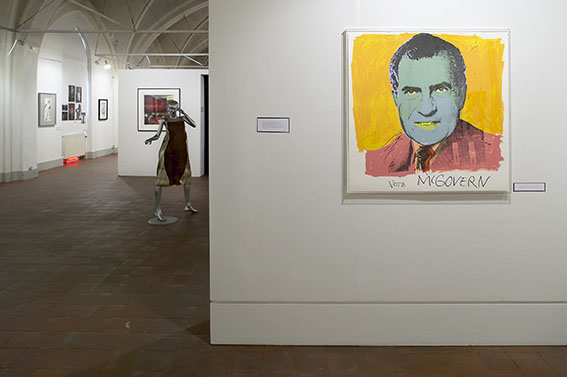 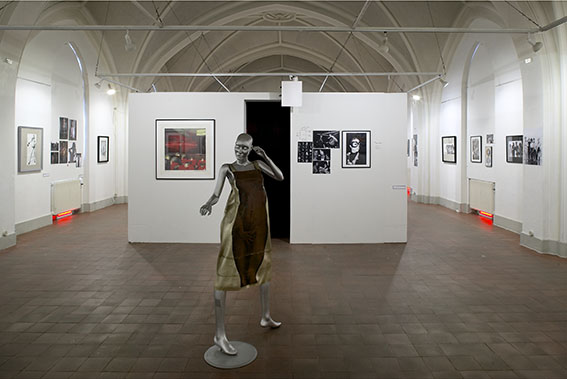 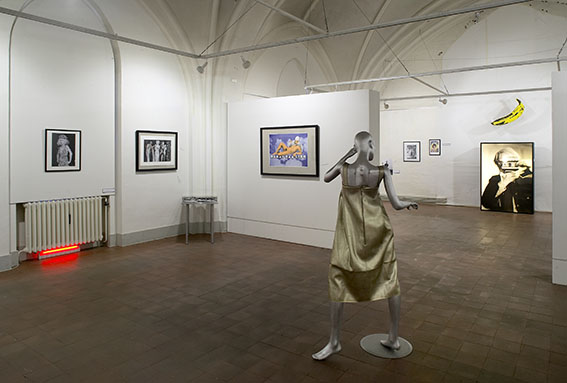 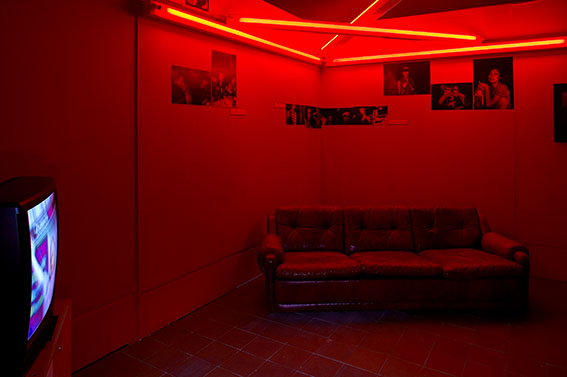 The re-created Backroom with original Dan Flavin Triangle Red Neon Sculpture. One could sit in the room and see films by Anton Perich 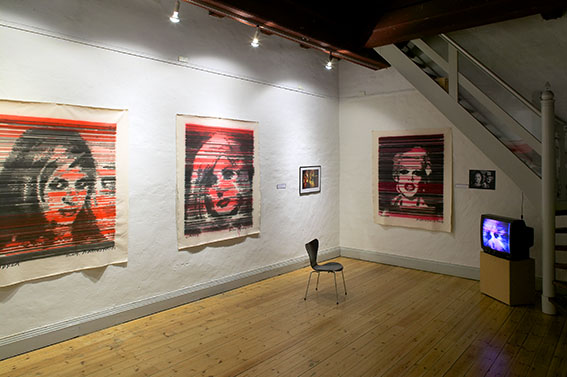 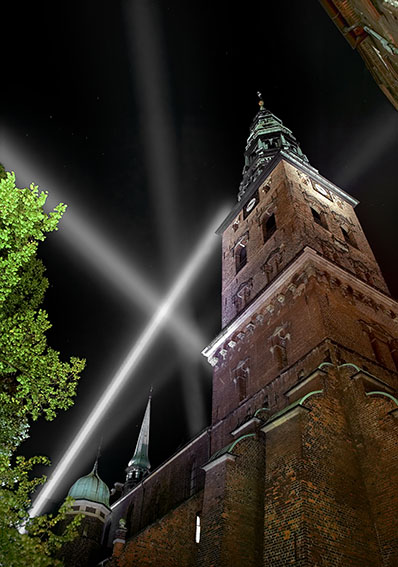